CLAT PG 2018, an exam will be remembered for a lot of not-so-good things. From technical glitches to out-of-syllabus questions, all mishaps left the aspirants furious and frustrated after the exam.

So, this year, It has now been decided that CLAT will go Offline in 2019.

A press release stated, “Keeping in view that in last few years there have been glitches due to the fault of the service provider in the conduct of the online CLAT examination, the CLAT Consortium unanimously resolved that CLAT-2019 will be conducted Off-line. It was also resolved that as and when number of candidates taking up CLAT drastically increases or when admission to law colleges in the entire country would be based only on the CLAT score, the feasibility of  online test will be considered.”

Also, Consortium of National Law Universities resolved that Subjective parts will be included in CLAT PG 2019. All the details regarding subjective part, expected pattern and syllabus care covered in the Video. Click the Link to watch it. 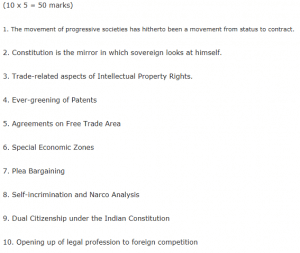 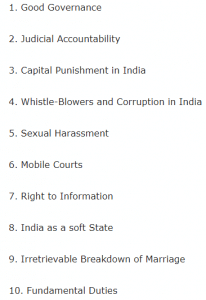 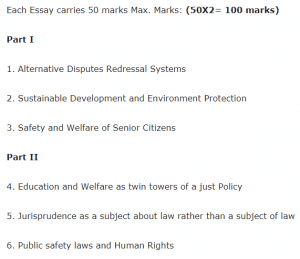 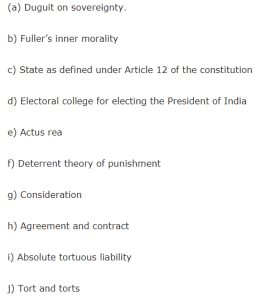 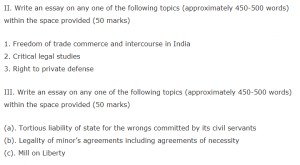 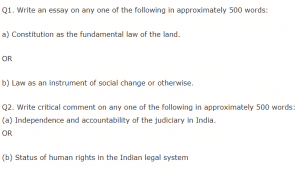 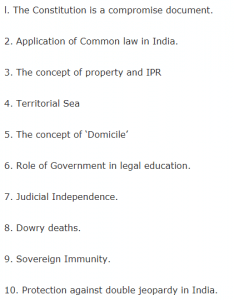 REVIEW OF HNLU: SHOULD YOU PURSUE YOUR LLM FROM HNLU?

REVIEW OF NLUO: SHOULD YOUR PURSUE YOUR LLM FROM NLUO?